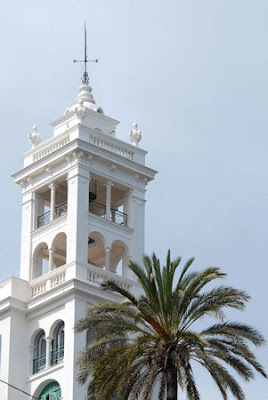 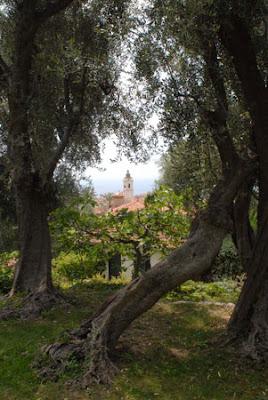 Monet's trip to Bordighera
Starting from the second half of the 19th century, Bordighera and its surroundings became the favourite destination of numerous artists from all over Europe, who often stayed and sometimes set up residence here. Even the painter Claude Monet, who came here at the end of 1883 with his friend Auguste Renoir, was deeply impressed by the exotic lush vegetation and by the light, which persuaded him to stay to try to immortalise on canvas the colours of the Mediterranean. He found inspiration in various places in Bordighera including Villa Etelinda. A glimpse of the tower of this building appears in several of Monet's paintings - or the old bridge, the symbol of Dolceacqua. It was Claude Monet, who sang the praises of this old monument. 'The place is superb, a jewel of lightness'. 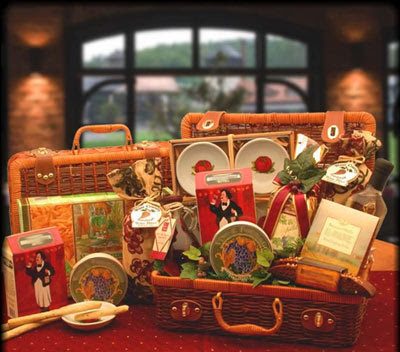